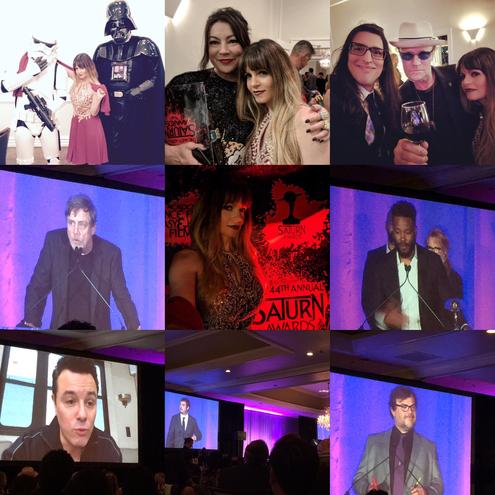 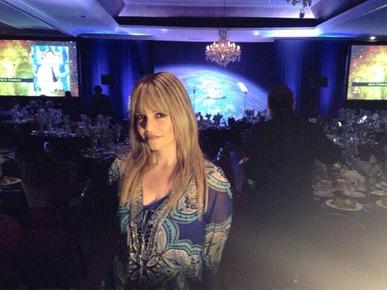 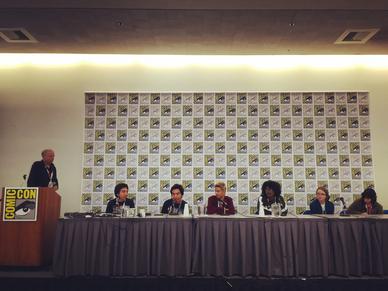 My son Nick interviews actor Michael Rooker from "Guardians Of The Galaxy" and "The Walking Dead" TV show for a school assignment.  *Special thanks to Amy Sundberg and Juliette Terzieff with ZSC Entertainment  for arranging this. 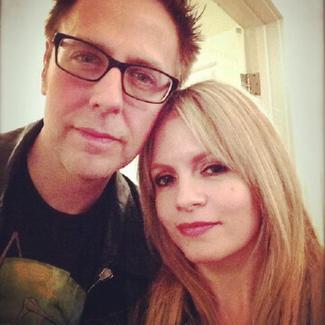 Enjoying the Geekie Awards with the creator and producer of the show, Kristen Nedopak. 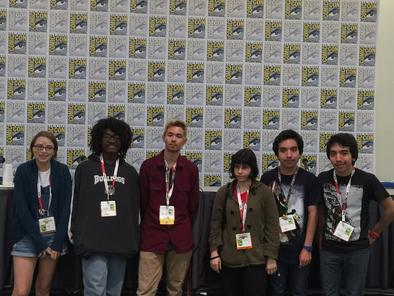 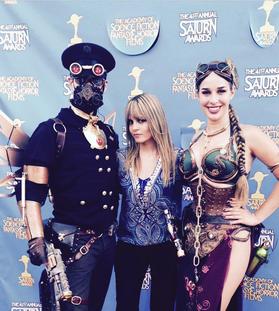 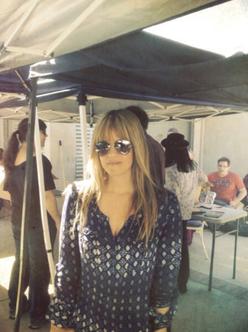 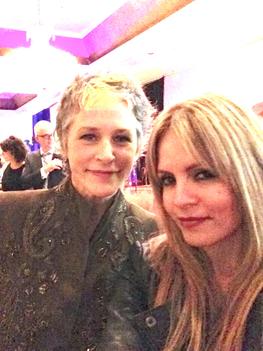 I'd met him before, but ran into "Guardians Of The Galaxy" director James Gunn. 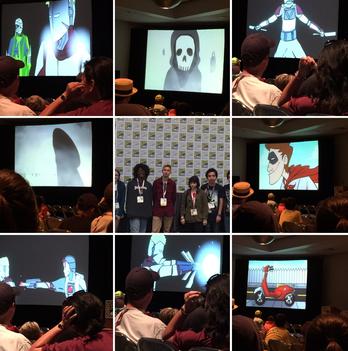 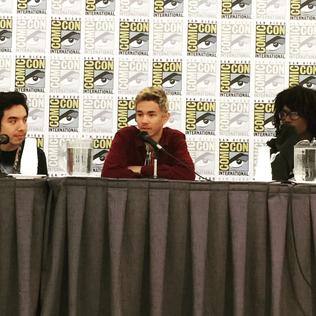 At the annual gift bag prep a week before the big event. 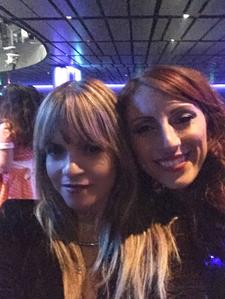 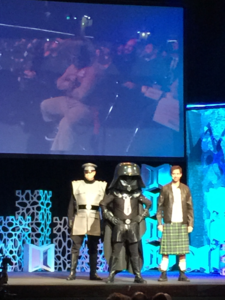 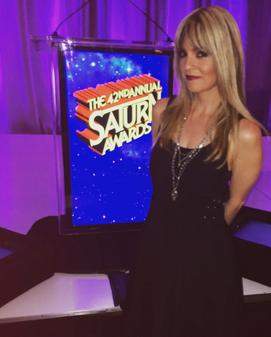 I organized the "Young Filmmakers Animation Showcase", featuring the short films of my son Nick and his animation classmates.  It was held at San Diego Comic Con on July12th, Room 9 at 3:00pm...  The audience enjoyed the films and asked the filmmakers many questions during the panel.