A sci fi film he made sometime ago called Trash Encounter. 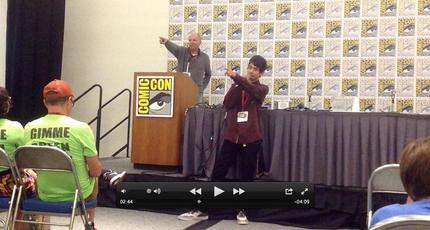 When he was just 13, he did a "spoof" animation music video of "Daryl Dixon", a very popular character of the show "The Walking Dead". When the show's creator Robert Kirkman tweeted about it, it went viral and many bloggers talked about it. Even Norman Reedus himself emailed Nick to say thanks. Some people had mixed feelings about the film because the video was umm, well, very very bloody.  Zombies were being chopped, shot and blown to pieces from beginning to end. But the geeks in pop culture ate it up and loved it!  Presently, Nick does not like showing it because he's a perfectionist, and he feels he's grown so much more as an Artist. I keep reminding him to embrace the past and never forget his beginnings. 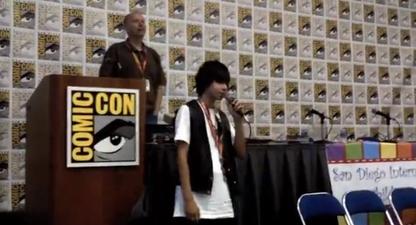 My son Nick wishes to become an Animation Artist. He began taking animation classes since the age of 9 under a program sponsored by Sony Pictures and Cal Arts University.  He's been screening his films at San Diego Comic Con since the age of 12!  He's still a teen and has already been hired to work doing what he loves the most. He's done about 8 films that are on his youtube page:   YouTube: NewPoetCityArt 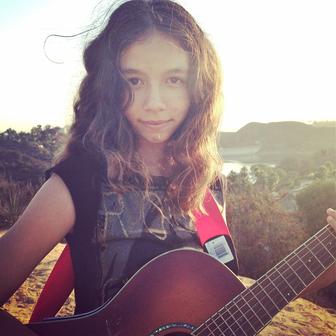 This page is dedicated to all things, events, or people close to my heart.....

A film he was hired to collaborate with other animators. Nick did the intro and ending of this film (Exquisite Zombies) 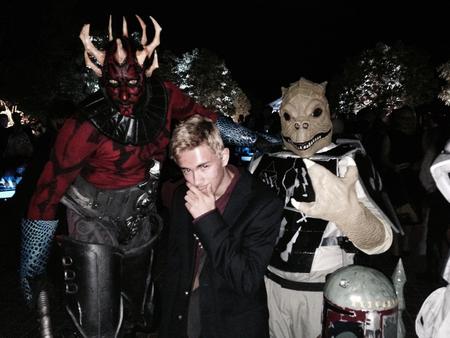 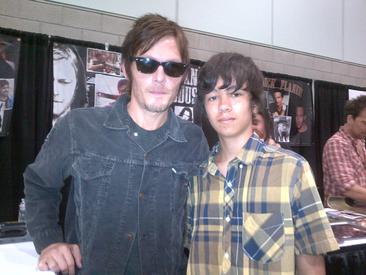